I wasted precious time last night trying to create an animated GIF of the game so far, but it was either terrible quality or took up hundreds of MBs, and so I gave up and went to bed. 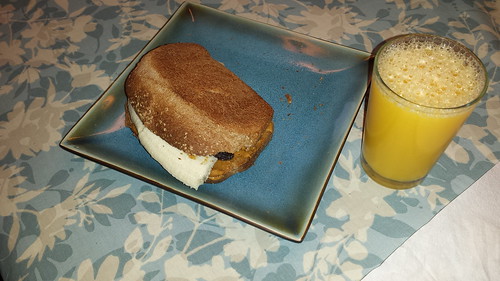 This morning I had peanut butter, raisin, and banana sprinkled with cinnamon on toast for breakfast with my trademark orange juice. Starting the day off right!

By my calculations, I’ve put in almost 15 hours of development towards this project, 12 of which came from yesterday.

We’re in the last 12 hours of Ludum Dare, and we’re starting to get tired. 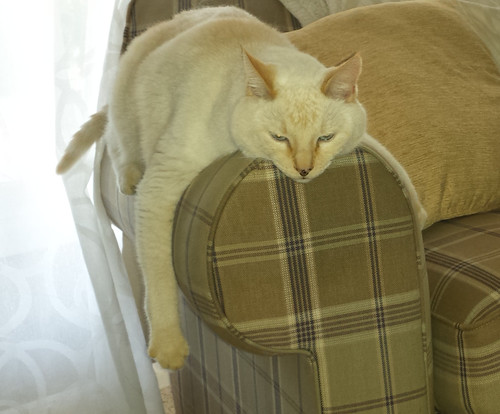 And while I have interactivity and have been toying around with it to ensure that things are working correctly, I don’t have a game yet. The player can’t do anything to meaningfully impact the game world, but the AI is having fun, I’m sure.

The AI needs to be there for this approach to the game. If the villagers don’t have their own goals and activities, then the entire premise of the game is thrown out the window because you are trying to influence their activities towards benefiting your own ends. But I can’t build an entire self-running simulation no matter how much fun it is take on that challenge because then there won’t be any time left left to allow the player to do anything but watch.

So my focus today will be on adding meaningful play. What can the player do that makes sense and gives good feedback? I’ve been thinking about and designing this aspect throughout the compo, and now I need to manifest it.

I will add that I do have another concern. This game is about being the personification of Evil and convincing the followers of a good deity to follow and worship you instead, allowing you to break free of your prison.

What it isn’t about is blasphemy, but in my attempts to add humor by poking fun at how moronic the villagers are, I worry that the game comes across as my indictment against organized religion. It’s not, but my intent isn’t necessary for it to be offensive or to act as a model for how people should act, so I need to make sure that I’m super aware of how the game could be received. I’m not the kind of person who throws his hands in the air and says, “It’s not my fault you interpreted this quickly-thrown-together game in this way.”

Games matter, even 48-hour ones.