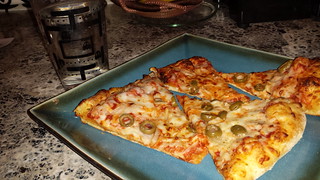 And my wife came home from an event with a red velvet cupcake for me: 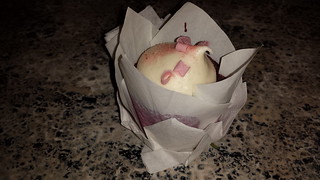 I came up with a number of ideas for this theme, especially as people on IRC bounced quite a few around:

I also tried to come up with a list of potential weapons:

Out of all of them, Kite the Giant is the one I keep thinking about. I like the idea of indirectly influencing a destructive force.

I think I’ll go ahead and call it. That’s my game idea, and I’m moving forward with it.