Ludum Dare 50 is almost over, with the review/ratings period and the new Extra option continuing until April 21st.

In the roughly two weeks after the Compo and Jam deadlines ended, entrants are expected to play and rate other games, leave feedback, and otherwise enjoy the number of new games created.

An entry needs 20 ratings to receive a score, and I am happy to say that so far my entry Disaster City has 27.875. While I have 28 ratings in each of the other categories, I only have 27 for audio. Weird. Also, someone live streamed playing it, so that was exciting to see!

I’ve played and rated only 23 games as of writing this post, and my goal is to try to play and rate at least a total of 40 entries before the 21st.

In the meantime, I want to highlight a few of my favorites so far. 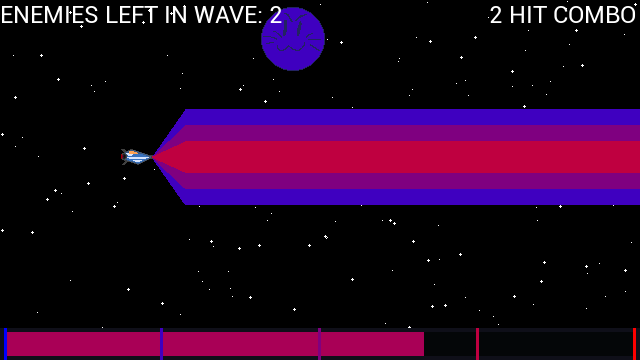 The genre is familiar, the production values look and sound simple, and yet the mechanics are compelling. You have to move your ship to prevent your gun from firing too early, you have to move to avoid crashing into the Space Beasts, and if you fire your laser but don’t manage kill any of the Space Beasts, the power of the laser overloads your ship and you die. The fact that some of the Space Beasts can only be killed by a much more charged up laser blast means that you spend a lot of time trying to watch your meter while moving to both keep the laser charging more and avoid enemies at the same time.

I know it was the creator’s voice the entire time, but I found the music catchy (it was stuck in my head while I was washing dishes) and the sound effects effective as well as hilarious. The highest laser beam charge is incredibly satisfying to fire off, too. 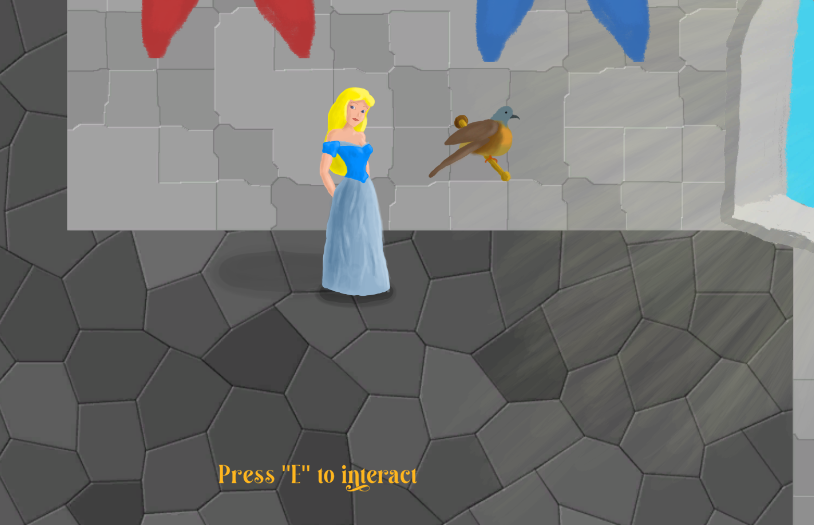 You play a medieval princess trying to use her carrier pigeon to send and receive messages across the land, getting the dirt on potential suitors, all in the name of convincing your mother to call off any arranged marriages.

It’s a mystery game, in which you try to gather clues to piece together where the suitor might be, what they might be up to, and what kind of person they are.

And there’s a pigeon. What’s not to love.

A mystery adventure with a very intimidating end of the world. The art and audio works well together, and the concept kind of reminded me of a few time-based scifi stories I’ve read or watched.

This game is emotional, both thanks to the excellent audio design and to the writing. The art is adorable, and as some of the reviewers have mentioned, it is reminiscent of Orisinal. It feels like playing a musical instrument, and it brought a smile to my face. The ending is both sad and beautiful. I loved the entire experience.

It’s been years since I last participated, but I am once again loving the variety of concepts that people have implemented in a short period of time. Good work, everyone!

What have been your favorite entries so far?