I learned today that Snowbright Studio will soon be launching a Kickstarter campaign for Time Tails, a game about traveling through time, learning to code, and designing games. 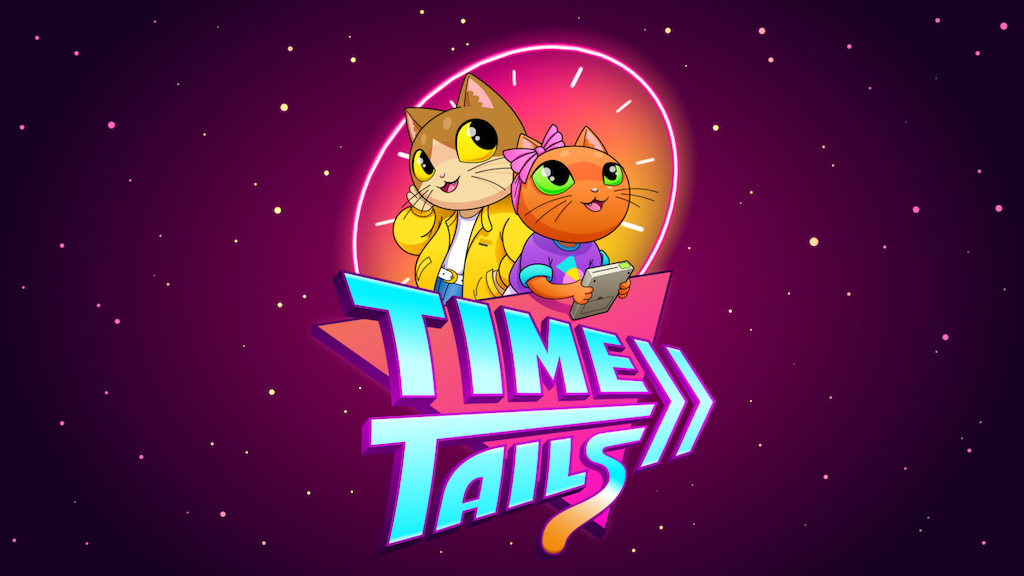 The game follows two time traveling cats from the 80’s as they help kids learn coding and Unity game design.

According to a college friend of mine who is one of the people behind it, it’s aimed at middle and high school students, but it is a game for the entire family and anyone who wants to learn a few things about coding games and/or 80s time travel. “We’re working specifically to bring this game to girls and LGBTQ+ youth interested in computer science.”

The Kickstarter campaign is expected to launch on October 16th.